LETS HEAR IT FOR THE GIRLS! FEMALE HGV DRIVERS ON THE RISE 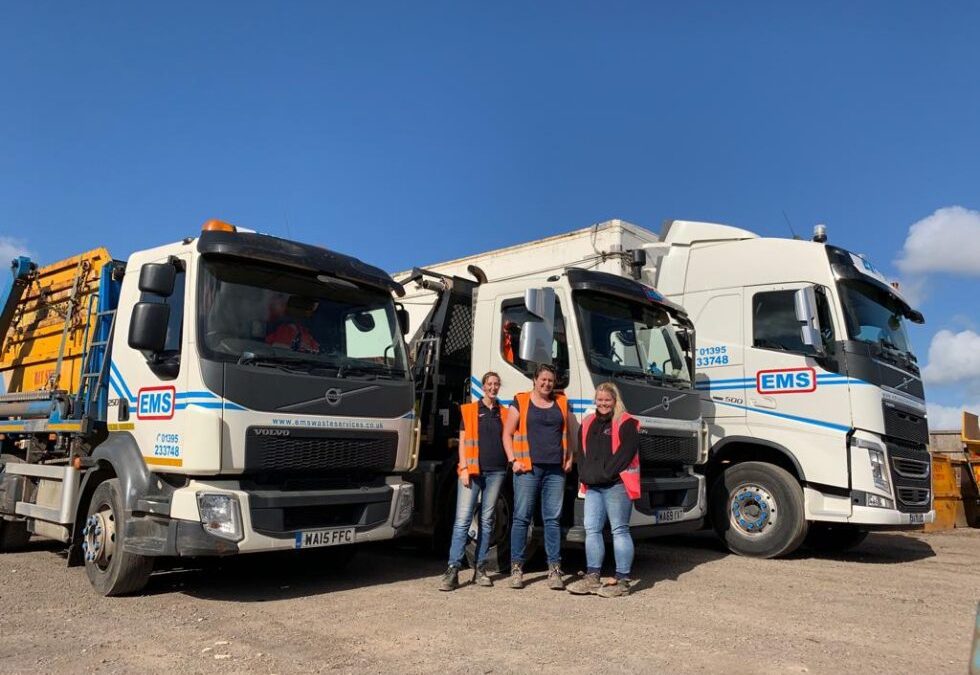 WHEN YOU THINK OF A HGV DRIVER YOU’D BE FORGIVEN FOR USUALLY THINKING OF A MAN.
HOWEVER THIS ROLE IS BECOMING INCREASINGLY POPULAR WITH WOMEN OF ALL AGES AND WE HAVE TO SAY SOME OF OUR BEST DRIVERS ARE GIRLS!

We’ve actively promoted sexual equality in the work place for years and think its great that more and more women are taking an interest in the role.

We’ve had people join us from other companies and we’ve also trained from within the company and they’ve been amazing!

The HGV driver crisis seems to have hit the headlines in a big way. We’re fortunate enough to have some amazing drivers (both male and female) but we have to admit we’ve found it more difficult to recruit over the last year.

As the general perceptions of a truck driver slowly change, people are starting to realise that female HGV drivers can do the job just as well as men, if not even better.

The industry stats for female drivers currently stands at around 2% but this is changing as more enter the sector.

In the past 10 years or so the standard and comfort of the trucks have improved with better beds, mod cons and home comforts. There are also many less manual HGV roles that don’t need someone of strength to do the job well.

All these factors and the perceptions of female HGV drivers are changing all the time and here at EMS we hope that trend continues!

So why has it become so difficult to find decent qualified drivers?

The pandemic also created a large backlog in HGV driver tests, so it’s been impossible to get enough new drivers up and running.

The industry warned the prime minister in June that there were 25,000 fewer candidates passing their test in 2020 than in 2019.

SO WHAT IS BEING DONE ABOUT THE SHORTAGES?

THERE IS SO MUCH PRESS RELATING TO THIS WE COULD GO ON FOR AGES!

HOWEVER ONE GOOD THING POTENTIALLY THAT WILL COME FROM THIS IS THE SURGE IN INTEREST FROM WOMEN DRIVERS!

We like to think we’re forward thinking in our approach to recruitment and hopefully this driver shortage will encourage more female drivers to look for a change of career.

We’d love to hear from anyone (male or female) looking to return to HGV work or even a new challenge.

Get in contact and we’d be happy to discuss any possible vacancies we may have.