From one cow to a thousand

The Stuarts story dates right back to the 1940s, when Mr Alf Stuart bought a second-hand Dodge and began to transport cattle. In 1949 Alf bought his first new truck, an Austin Loadstar, for £850. Not an easy sum to find in those early days and Alf quotes “I could hardly stop my hands shaking enough to sign the cheque.” Alf is pictured above with sons Roy and Ross sitting on the bonnet and wing respectively. This vehicle was fitted with a 20MPH speed limiter, but unfortunately this device ‘fell off’ during very early operation and was never refitted! From here, a family business was born.

By the time that brothers, Roy and Ross, were leaving school, the business had expanded enough to bring them on board and sales were thriving.

From one cow to a thousand

In 1968 the Stuarts were one of the first to buy one of the brand new Volvo F88s, marking their growth and the success of the cattle haulage operation. They used the F88 to pull the first double deck articulated cattle transporter in Great Britain, which was designed by Roy and Ross Stuart.

To meet the demands of the changing industry, they built a new repair workshop and cattle lairage which was large enough to accommodate an impressive 1,000 cattle. It turned out to be well situated, being next to the proposed M5 Exeter Road at what would later become busy Junction 30.

In 1977 they were ready to expand again – opening a new garage repair business, Stuart’s Commercials, which became ‘the official Volvo Truck Dealer for Devon’. This side of the business flourished under the guidance of Ross Stuart.
By the 1980s, Stuart’s was ready to move out of the cattle haulage business and began growing their fledgling storage business – boosted unexpectedly by the Miner’s Strike of 1984.

The enterprising family didn’t stop there however and by the end of the 80s, they were growing a healthy farm enterprise. Stuarts now farm several thousand acres of Arable Land, both for themselves and also as farming contractors. This is achieved with a fleet of Modern Agricultural Machinery, all fully capable of dealing with the demands of modern farming.

In 1990 Roy’s son Troy joined the partnership. With Roy responsible for buying and managing the Beef units and Troy managing the Arable and Farm contracting. Each year over 2500 cattle are finished providing Top Quality Beef to suppliers and finally in 1988 an Inert Landfill Site at Hill Barton was opened by Roy. However this has since evolved and is now more a Recycling centre with upwards of 70,000 tons of Recycled Crushed Concrete sold annually.

Building on earlier success, the Exeter Volvo workshop was extended by another five bays and more personnel were employed. The Stuarts’ garage business took over the Volvo Dealerships at Saltash and Redruth in Cornwall in 2004, relocating the Saltash depot to a new workshop in Plymouth and investing in improvements at the Redruth site.

The next milestone was during the summer of 2009. The recycling side of the business was hotting up, and the Stuarts acquired EMS Skip Hire and Waste Services. This was further expanded in 2012 when the skip side of Devon Contract Waste was incorporated into the expanding EMS business. Between 2012 and 2015 they brought AJS Skips and Bay Skips into the fold, along with a new scrap site, strengthening the range of services offered to Devon customers.

Today, the Stuarts’ farm comprises several thousands of acres of rich and productive arable land, producing high-quality beef from over 2500 cattle every year.

The original Hill Barton landfill site is now a busy private recycling centre with over 70,000 tons of recycled crushed concrete produced and sold each year.

Stuarts also let Business Units and are happy to undertake a Design and Build to your specification on their site 2 miles from the M5 Junction 30.

Never sitting still, the Stuarts are now looking to the future of renewable energy and have secured planning permission to build a new gasification plant. This will incinerate waste for electricity generation rather than sending it to landfill – reducing greenhouse gas emissions and recovering valuable energy.

The Stuart family business is progressive, exciting and diverse. Its energy and ambition remains as strong today as when the brothers first began their enterprises.

We are always looking for great people to join our business and to work with us to deliver excellent services to the communities of Devon & Cornwall. Please contact either Troy, Ryan, Jack, Roy or Ross. to find out more.

From corn to horn, we do it all!

Yard space to New Build’s – we can help

For all your inert waste and recycled stone requirements

The Westcountry’s only authorised Volvo repairer

WHAT CAN WE OFFER? 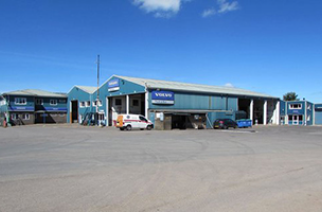 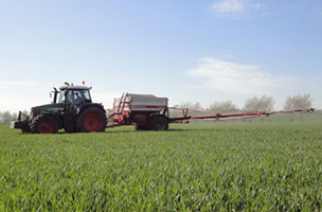 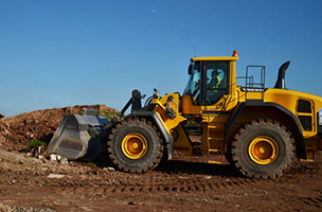 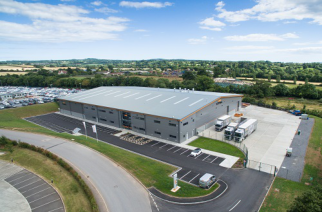 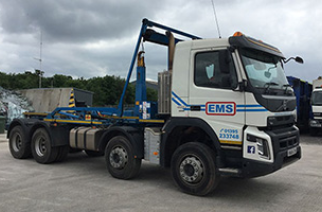 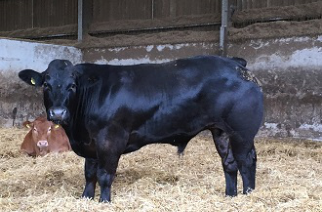