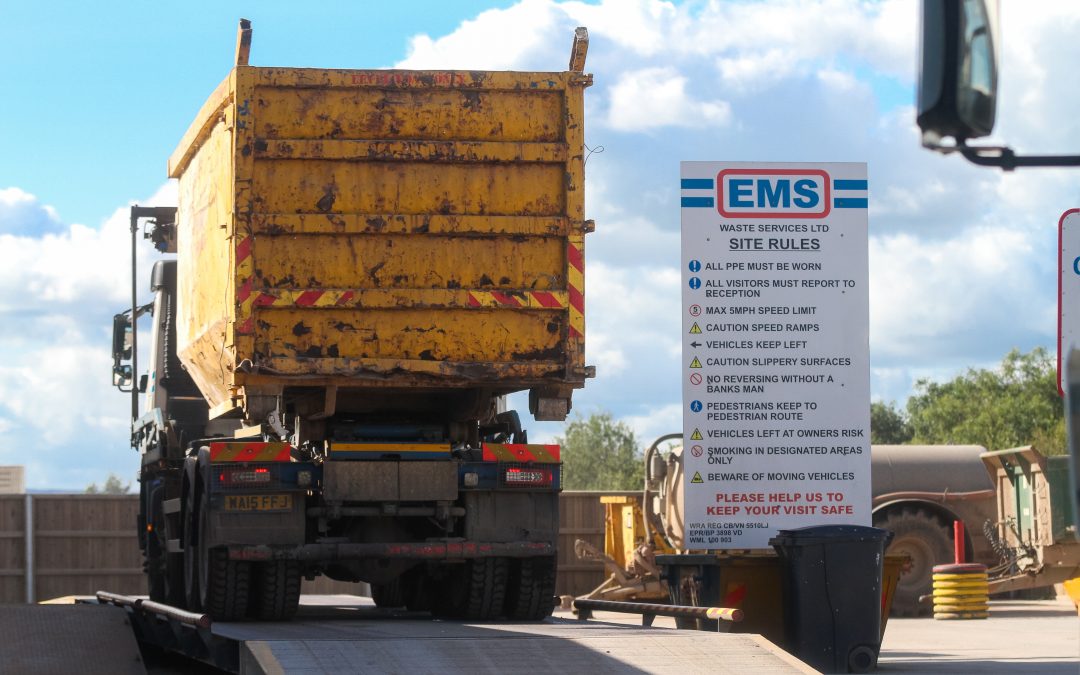 AS OF 1 APRIL 2022, RED DIESEL WILL NO LONGER BE AVAILABLE AT A REBATED RATE FOR MANY COMMERCIAL APPLICATIONS. THIS COVERS THE MAJORITY OF USERS IN THE CONSTRUCTION INDUSTRY.

WHY IS THE GOVERNMENT BANNING RED DIESEL AND WHAT WILL THIS MEAN FOR BUSINESSES WHO RELY ON IT?

From 1st April 2022, many sectors will lose their entitlement to use ‘red’ diesel and rebated biodiesel across a variety of applications – and construction is one of the industries that is most affected.

Back in 2019, the UK government set out its plans to cease its contributions to climate change by becoming carbon neutral by 2050. These plans were, at the time, some of the most ambitious timelines set by any nation around the world.

In the months since, the government has set into motion a number of policies designed to pave the way to a carbon-neutral future.

For industries that rely on red diesel and white diesel, the changes to long-standing tax and duty rates have been designed to incentivise users to develop and adopt cleaner alternative fuels.

HERE’S THE LOWDOWN ON THE KEY QUESTIONS PROFESSIONALS NEED TO CONSIDER IN ORDER TO ENSURE A SMOOTH AND SUCCESSFUL ENERGY MIX TRANSITION.

WHAT’S CHANGING AND WHY?

Red diesel is just ordinary ‘white’ diesel with a dye in it – but it is taxed at a much lower rate than white diesel. This rebated red fuel was introduced as a concession for certain industrial users in off-highway applications because fuel duty was mainly intended to be a tax on road vehicles.

Changes to this regime were announced by the UK government during Budget 2020 as part of the drive to achieve net-zero carbon emissions by 2050.

After the April 2022 deadline most current users of red diesel will have to switch to white diesel instead. Taxing most users at the full rate is intended to reflect the impact of the emissions they produce, while also promoting the use of cleaner alternatives.

This is great news for the environment but many in the construction industry have been left confused about whether they will be affected by the changes, and how they should demonstrate compliance with the new rules.

WHAT IS RED DIESEL?

Red diesel is different from white or “road” diesel in two ways: its colour, and the rate at which it’s taxed. Chemically, the two fuels are identical, and release identical levels of greenhouse gasses when burned.

Its colour is changed through the use of a red dye that’s used to differentiate it from unrebated fuel.

The dye doesn’t change the properties of the fuel in any noticeable way, but does coat the inner workings of machinery which allows law enforcement agencies to track the illegal use of the fuel.

From an environmental standpoint, this creates a range of issues, not least that red diesel users are paying less than single car owners for the harmful emissions they produce. After all, 1 litre of diesel releases the same emissions regardless of whether it is used on a road or off it.

In order to encourage users to switch away from this carbon-heavy fuel, the government intends to end its 10-year freeze on red diesel fuel duty.

WHICH USERS ARE AFFECTED?

The government has published guidelines that specify who can still use red diesel and in which applications. One of the biggest changes for construction industry users is that heavy plant and equipment of all kinds will no longer be able to run on red diesel when used for construction purposes.

This includes all non-road mobile machinery (NRMM), including excavators, dumpers and cranes.

The construction industry will also lose permission to use red diesel for commercial heating and power generation, for example when using mobile generators on construction sites.

Certain industries that also use gas oil heavily, such as rail, agriculture, commercial fishing fleets and non-commercial heating or power generation uses, will be exempt from the April 2022 changes.

It’s worth noting that red diesel permissions apply only to the way in which equipment is used, not to the type of equipment itself. So, for example, NRMM that can be used for both agricultural purposes and construction purposes will still be able to run on red diesel, but only in an agricultural context.

WHAT OTHER INDUSTRIES ARE AFFECTED?

Other industries and applications that will no longer be able to rely on red diesel include:

WHY IS RED DIESEL USE BANNED FOR SOME INDUSTRIES AND NOT OTHERS?

The decision to ban certain industries from using red diesel isn’t an arbitrary one; it’s a move that’s backed up by some startling statistics.

Red diesel is responsible for 14 million tonnes of CO2 released every year
The construction and infrastructure sectors alone were responsible for 7% of NOx emissions and 8% of PM10 emissions in London in 2018.
Red diesel’s impact on the environment will be reduced as its widespread use is restricted, whilst the additional duty paid by sectors who move to white diesel will be reinvested into green initiatives. Businesses will also be more motivated to move to more environmentally-friendly fuels, such as HVO fuel.

The red diesel rule changes are likely to be followed with more regulatory measures to drive UK industry towards a cleaner future. Many users (including us here at EMS) are already exploring the growing variety of cleaner-burning alternatives to diesel that are already on the market.

There are clean diesel alternatives available on the UK market, such as HVO fuel, which eliminate the challenges faced by first generation biofuels whilst providing a drastically reduced emissions profile.

If the government was to treat greener fuels such as HVO based on their emissions, the UK could drastically reduce its emissions in the short term and more comfortably reach its carbon neutral goals.